A community of Christ’s coming kingdom, bringing hope to a broken world

The PCA subscribes to the Westminster Confession of Faith, together with the Larger and Shorter Catechisms, and the Book of Church Order, all of which are subordinate to the Scriptures of the Old and New Testaments, the inerrant Word of God.

We believe that God has called us to be fruitful and to multiply. Therefore, as we grow, we will plant churches and partner with others to advance His Kingdom in our city and beyond.

Since the gospel frees us from a guilty conscience and from believing lies about God, we are able to enjoy God and worship him freely. It is only in God-centered worship that we are delivered from the bondage of the self-centered life, and such a God-centered life is the doorway into the joy and purpose he designed us to experience.

Since the gospel brings healing to broken sinners, we are a community where such healing is experienced. Though all healing comes from God, he uses his people to be his instruments in this. We do so through such gospel qualities as acceptance, gentleness, patience, love, safety and hope.

Since God has chosen to bring the gospel to us through Word and Spirit, we teach the whole Bible to the whole person through the power of the Spirit.

Since the gospel announces God’s welcome of unworthy sinners through Christ, we are a place where people are welcomed. Though friendliness is part of this, it goes beyond friendliness to an attitude of acceptance that offers a seat at the table to anyone who will come. While being true to our context, we strive to remove all boundaries to inclusion except the stumbling block Jesus is to some. We give of ourselves to pursue others with this good news of welcome, and not wait on them to come to us.

Since the heart of the gospel is God’s generosity to us at great cost to himself, we  reach out and give generously of ourselves to others, both those inside the church and those outside the church. We give our time, money, people and facilities, sharing what God has so freely given to us for the sake of his kingdom. 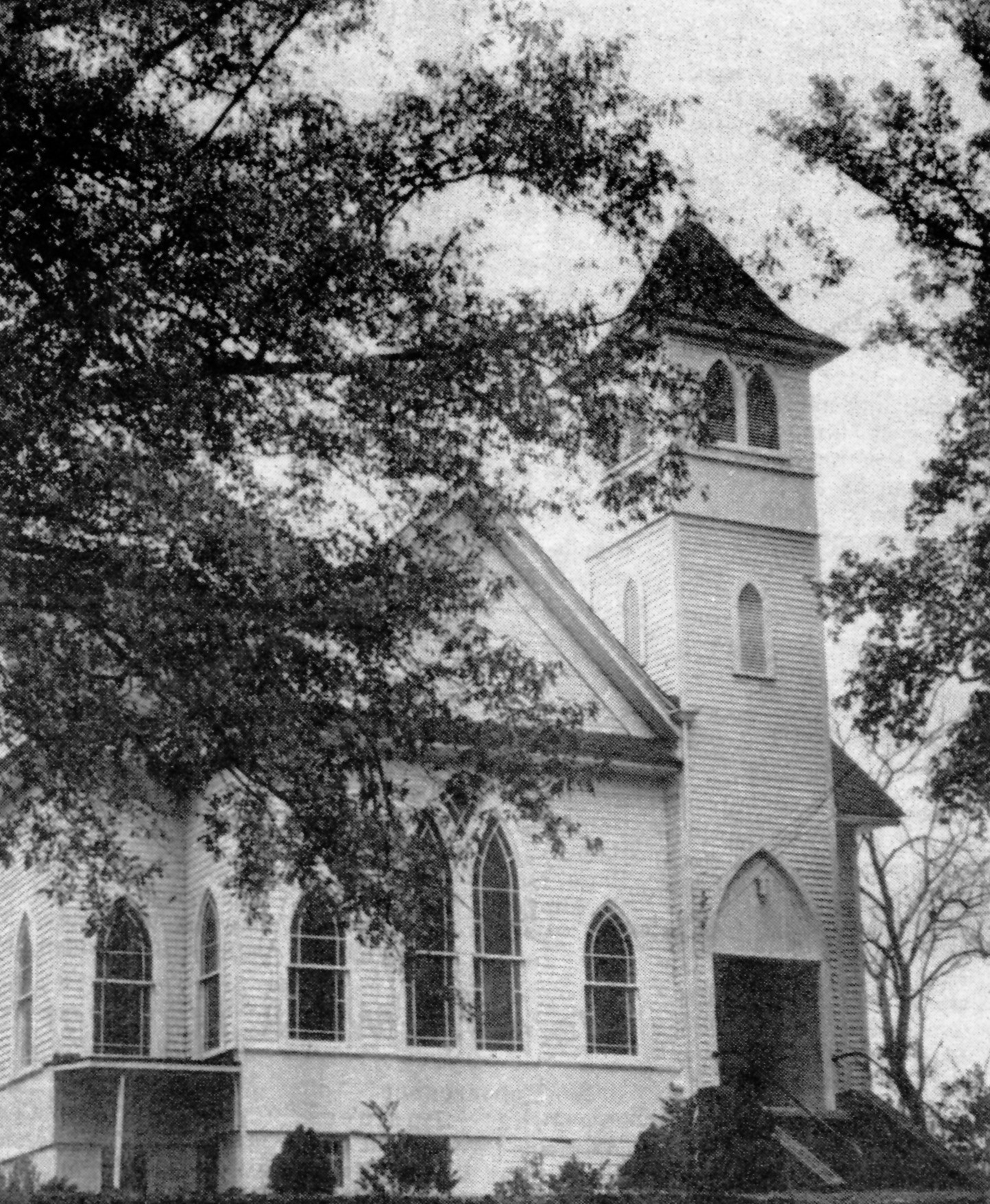 Until the late 1960’s, the church struggled in different ways, with any limited prosperity always being followed by some crisis that caused significant numbers of the congregation to leave.

With the community beginning to grow around it, and with the blessing of God through some excellent pastoral leadership, the church began to grow in the late 1960’s. The name was changed in 1968 (by a congregational vote of 17-7) to its current name, reflecting the determination of the church to reach its community.

Several building programs were initiated and completed during the 1970’s and early 80’s, including the 1983 razing of the old sanctuary and the construction of our current sanctuary as a replica of that old building. On June 4, 1978, the congregation voted unanimously to change its denominational affiliation to the PCA.